Pencil Hardness measurements have been used by the film industry for many years to determine the scratch hardness of a particular coated film. The test for pencil hardness is rather simple to do, however results may vary depending on the equipment and procedure used for the test. Every effort should be made to standardize the test, equipment, and technique followed to get results that can be comparable.

What is “Pencil Hardness”?

Hardness, in the coated film industry, is the capacity of a given coated surface to resist scratching, marring or gouging. When expressing the measurement of pencil hardness, we do so with a value scale that ranges from 6B, softest, to 9H, hardest (See image 1-1 for the full scale). Typically, films such as polyester and polycarbonate fall in the ranges of B to 4H depending on if the film is uncoated or coated, and if it is coated, what properties the coating offers. The value is recorded as the hardest pencil that does not scratch or mar the surface of the coating.

How do you Measure Pencil Hardness? Standardized Procedure.

There are two main standardized tests for pencil hardness: ASTM D3363 and JIS K-5600-5-4. For in depth, step by step procedures please refer to their respective websites. For our purposes, we will give a general overview.

Before you start, you will need the following supplies:

To start, place your film that you want to test on the glass plate testing surface. Then you need to sharpen your appropriate pencil(s) for the test. Sharpen the pencil and then load the pencil into the 90° tool and place on the 400 grit sandpaper to resurface the lead. Mount the pencil in the pencil hardness tester, with the appropriate weighted gram load (Note: this is determined by which test you are following. Each test can use various weights. The weight that was used must be defined in the results), at a 45° angle allowing the pencil to drop softly to the film sample surface. Push the tester forward ½”. Rotate the pencil 90°, to an unused edge, and repeat the test parallel to the first one, at least a ½” away.

Examine the 2 strokes to determine if the surface of the coated film sample has been scratched by the lead. If both strokes did not scratch the surface, the film passes. If one or both strokes scratch the film, the test is a failure. Repeat the tests with different pencils to the point of failure to see the highest level of pencil hardness your film passes. 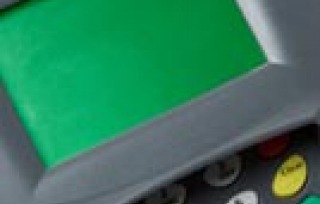 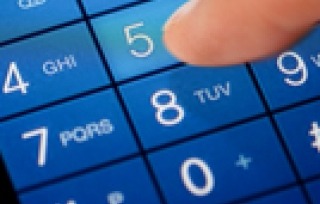 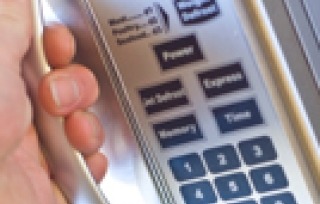 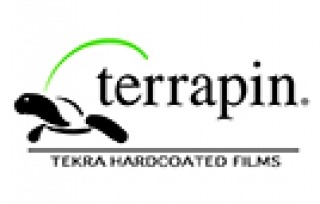 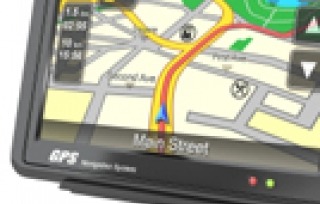 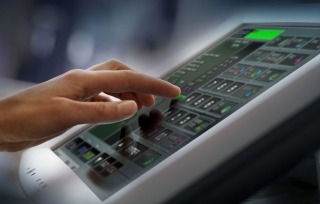 Tek Tip - When to Use a Hardcoated Film vs. Uncoated Film 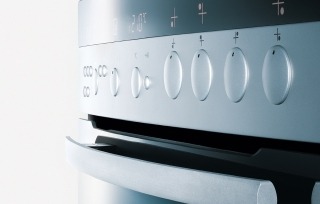