Vinyl film, the workhorse of many print shops, can be produced as either a cast or calendered film. The basic ingredients are the same, but the manufacturing process and type of plasticizers used result in significant differences.

Cast films are considered the industry premium. These films start in a liquid state with the ingredients blended together and then poured onto a casting sheet. The casting process produces a thin gauge film—usually 1- to 2-mil thick. By casting film on a sheet, the film stays in a more relaxed state, resulting in a durable, flexible, conformable and dimensionally stable film that retains color well. These films are ideal for complex surfaces such as vehicles and where a smooth finished look is expected. 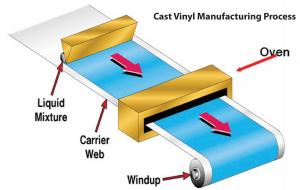 Calendered films are often called intermediate or short-term films. It starts with a molten mixture that is extruded through a die and fed though a series of calendering rolls. The rolling and stretching process produces thicker films (3- to 4-mil is common) that have some inherent memory, making the film less dimensionally stable and less conformable with a tendency to shrink when exposed to heat. However, they are less expensive, somewhat more scratch resistant, and their heavier weight makes them easier to handle than cast films. These films are well suited for flat and simple curved applications on a variety of substrates.

3M, Controltac, Comply and Scotchcal are trademarks of 3M Company 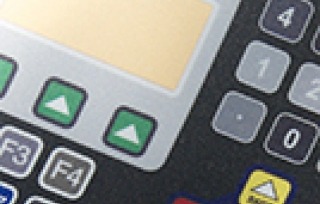 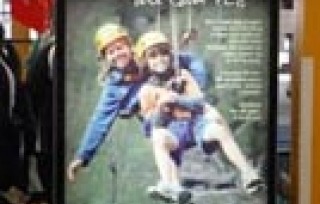 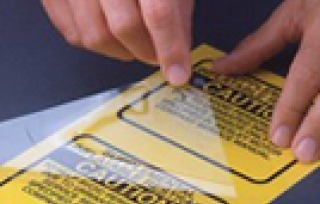 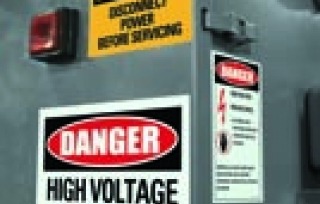 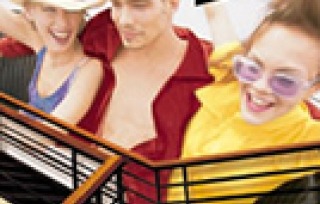 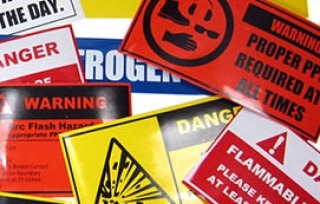