United Way Worldwide recognized St. Paul-based 3M with the 2013 United Way Spirit of America® award. 3M raised $8.6 million for 135 communities nationwide through its 2011 “Every One Counts. Live United” campaign. In addition, employees volunteered a total of 200,000 hours. In 3M's 60 years of giving, the company has invested over $1.2 billion to education and charitable organizations.

“3M is committed to improving every life, using their technology expertise, resources, products and people,” said Brian Gallagher, United Way Worldwide president and CEO. “United Way is proud to recognize 3M and its employees with our highest national award for their leadership and generosity.”.

From all of us here at Tekra, congratulations 3M on this great honor and for all the charitable work you do!

For detailed information, please refer to the United Way's press release pdf below. 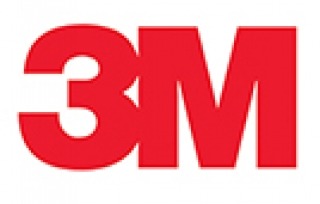